Someone pointed out that it's been a while since I whacked out a blog post so I figured I'd whack one on out!

Let's start with the fun stuff, meet Georgi the 20% Pocket/Steno keyboard! He's a little bit of a weirdo but packs one hell of a punch. 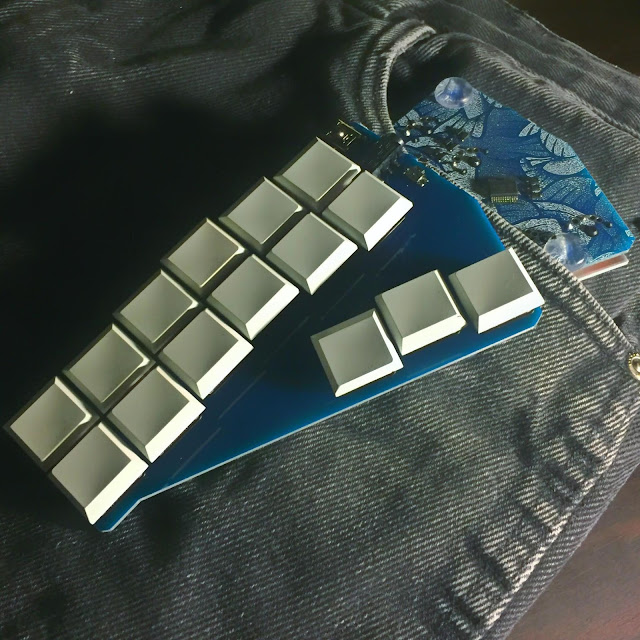 It's a affordable keyboard that aims to be a lowcost ergonomic stenography board, or a QWERTY board with crazy chording. Shipping fully assembled, spring swapped (6g!) and ready to use. I've gone on about it a bit in this Reddit thread , so give that a read if your curious as to what that little guy does. 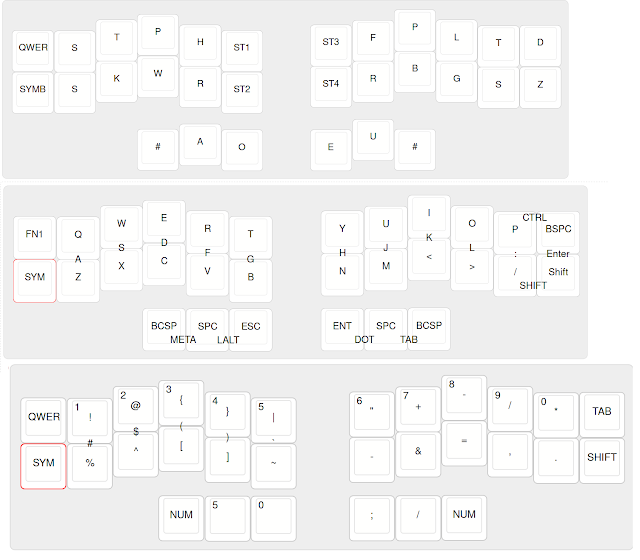 Here's a WIP layout, and the super wonky code that makes it chooch. Neat stuff in the pipe anyway. Oh and this guy just sold out a few hours ago, the ErgoTaco.

It's a split ergonomic taco with HASL! 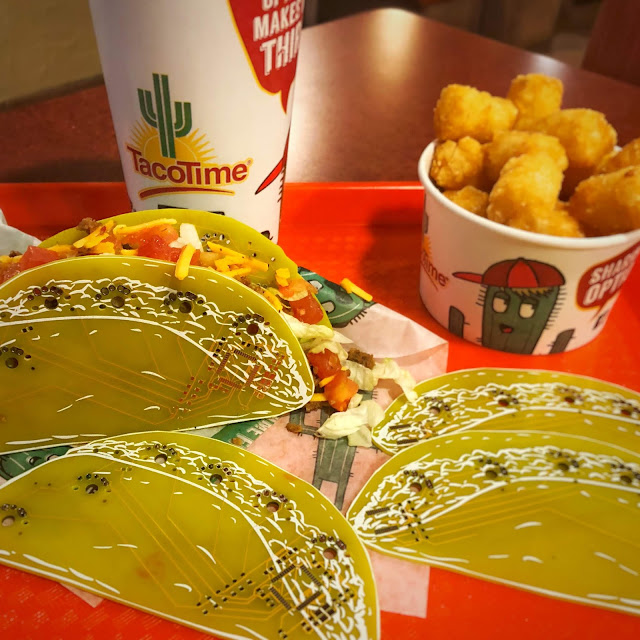 Working nights is a great time to design keyboards, whacking them together is another story!

So now that the fun stuff is out of the way let's talk about that backlog. I am working through a ton of orders at the moment and run into a problem. Sourcing those damn trackballs is taking too much time and they are flying off out of my hands extremely fast. Normally that's a good thing but right now I have only a hand full of balls and Gergos to ship. I've removed the gBallin' standalone from the store, to prevent running out of the damn things.  Just to be clear here they still come on Gergos and if you need replacements I will sell them.

Oh! And I somehow ran out of keys before my damn order has arrived for the Readys. So that's great.

So once again I'm waiting on stuff to arrive, I still have everything for a good number of Partials and Kits and I can get the rest of the boards set up and tested before hand. At least that way I have a giant pile of tested boards ready to fire into the post.

Gergos are starting to appear in the wild however and it's nice to see. I only wish I could get them out even faster. Running a one man show is bullshit.
at February 26, 2019

This has been my first Chinese New Year, holy hell do those guys know how to throw a party!

Eitherway, my trackballs that I've been waiting on for forever have finally reached Canada. I should be able to get back to shipping out trackballs in a few days.